1. Vikas Gupta : Mastermind and Real Player. One of My favourite to win the show 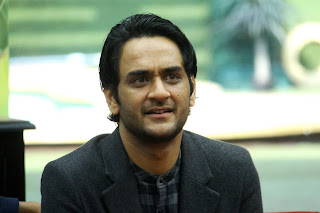 
He was born on May 7, 1987 and is the elder brother of Bollywood actor Siddharth Gupta.


2. Puneesh Sharma : Commoner and Performer. Commoner hence my most favourite to win the show 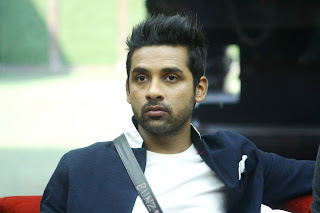 Puneesh Sharma hails from Delhi, India. He is 27 years old. He has recently moved from Delhi to Gurugram to pay better attention to his work. He did his education from Modern School, Barakhamba road. He studied MSc International Business at Sheffield Hallam University. He is currently working in Playboy Club, Delhi. He is not only the party lover but also a Bar-Night club investor. He emerged as the winner of reality show “Sarkaar Ki Duniya“. He has won a cash prize of Rs 1 crore


3. Hina Khan : Celebrity. My least favourite as has lot of attitude 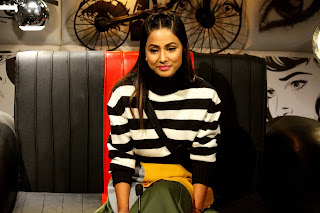 Hina Khan (born 2 October 1987)is an Indian television actress and singer.She played the role of Akshara in Yeh Rishta Kya Kehlata Hai.She was named 4 times in the Top 50 Sexiest Asian Women List by Eastern Eye. Khan is one of the highest earning television actress. 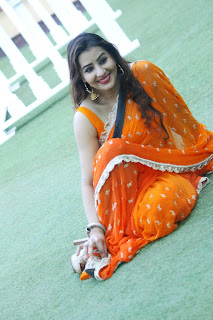 Shinde started her career in December 1999 with a negative role in Bhabhi. She then played a role in Kabhi Aaye Na Judaai which was aired from 2001 to 2003. Later she played the role of Chitra in Sanjeevani (2002).In 2002 in the same year she played the lead role in Amrapali (2002). Later she continued to play another role in the popular show called Miss India (2004).


In January 2004, Shinde played the parallel lead as Meher in DD National's popular show Meher - Kahani Haq Aur Haqeeqat Ki until January 2006. She later was seen in Star Plus show Hatim. In 2005, Shilpa played a role in Zee TV Rabba Ishq Na Hove as Juhi until 2006. She then was seen in Betiyaan Apni Yaa Paraaya Dhan as Veera, Hari Mirchi Lal Mirchi, and Waaris as Gayatri.
- January 13, 2018
Email ThisBlogThis!Share to TwitterShare to FacebookShare to Pinterest
Labels: Archive