This gigantic statue of Bahubali, who is considered a Siddha (one who has attained salvation), is carved out of a single block of granite and stands majestically on top of a hill.Gommateshvara Bahubali statue was built in the 10th century AD.

﻿﻿
One has to climb 620 steps cut in the rock to reach ﻿﻿ Shravanabelagola hill top to see Bahubali's statue. 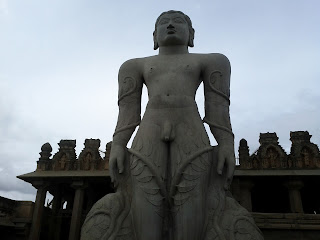 A monolithic statue of Bahubali referred to as "Gommateshvara"  was built by the Ganga minister and commander Chamundaraya is situated 60 feet (18 m) above a hill in a place called Shravanabelagola in Hassan district of Karnataka state, India 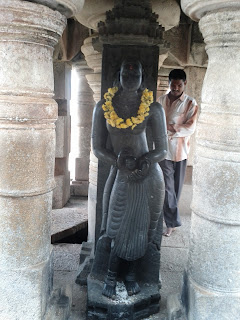 Some beautiful statues in Shravanabelagola 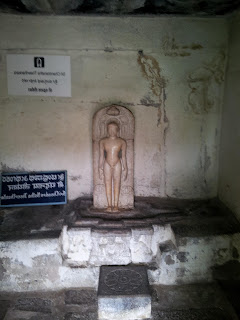 Karantaka Tourism organizes one day tour to Belur - Halebeedu - Shravanabelagola from Bangalore. Belur has Hoysala period temple known as Chennakesava Temple. Halebeedu too has Hoysala period temple known as Hoysaleswara Temple. Shravanabelagola has Asia's tallest monolithic stone status which is 18 metre in height of of Lord Gomateshwara which is a prominent Jain pilgrimage centre.


To book and get more details on Tour , visti the below link :